Larry Eckhardt started an amazing mission around 2006. Mr. Eckhardt would haul and display thousands of American flags along funeral processions for fallen soldiers, servicemen and women, and even first responders. He became known as “Larry the Flagman.” Since the time he began, he went through three trucks and estimates that he logged more than 300,000 miles.

Jeff Hastings now has the honor of continuing the mission Larry Eckhardt began and still continued to accomplish until his passing. His flags still fly. Their will never be another Larry, but his mission will live on long after he has left us.

Below are some amazing photographs taken of Larry’s flags by Tom Rollins.  We hope you enjoy them.

To learn more about The Flagman’s Mission Continues, click the button below. 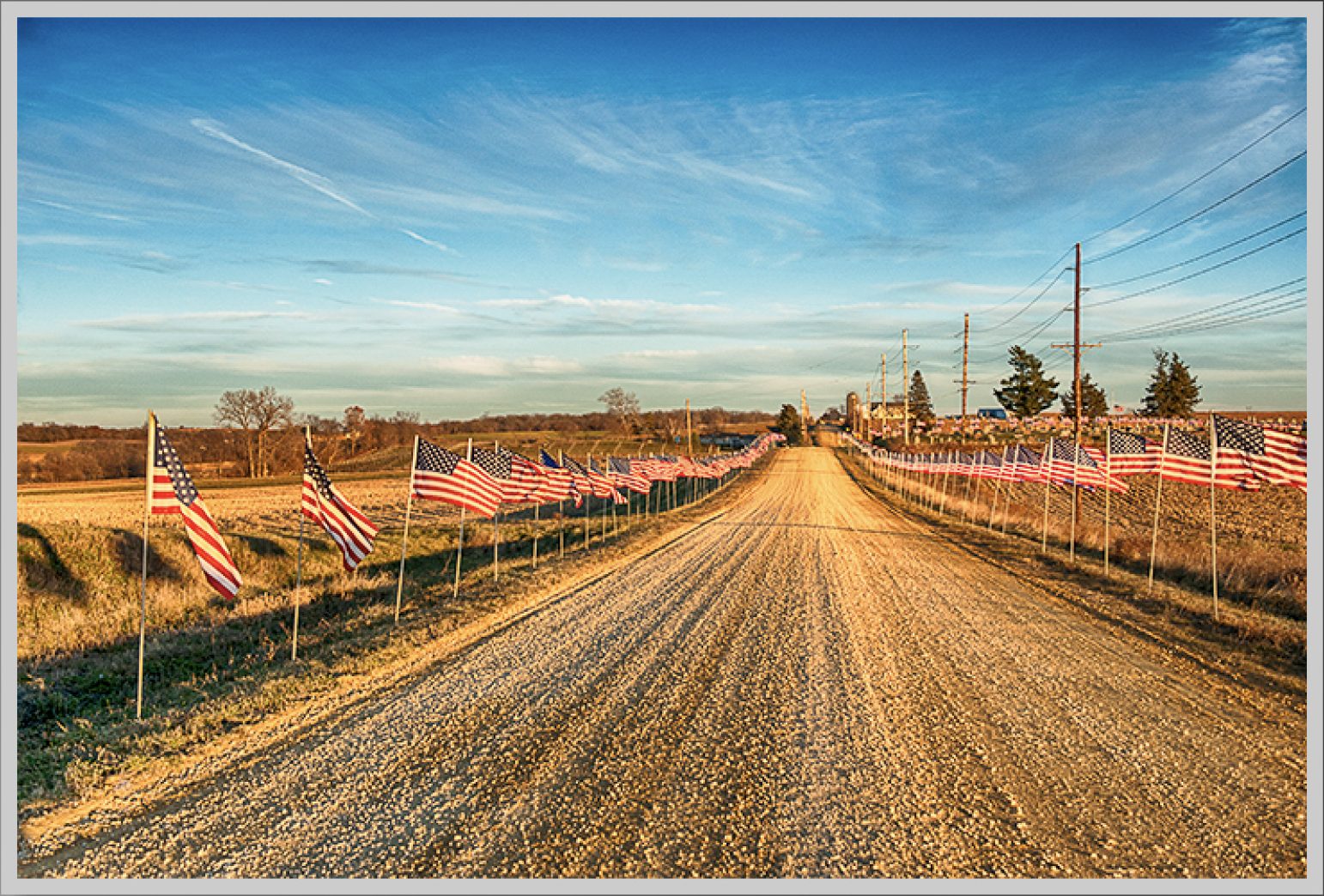 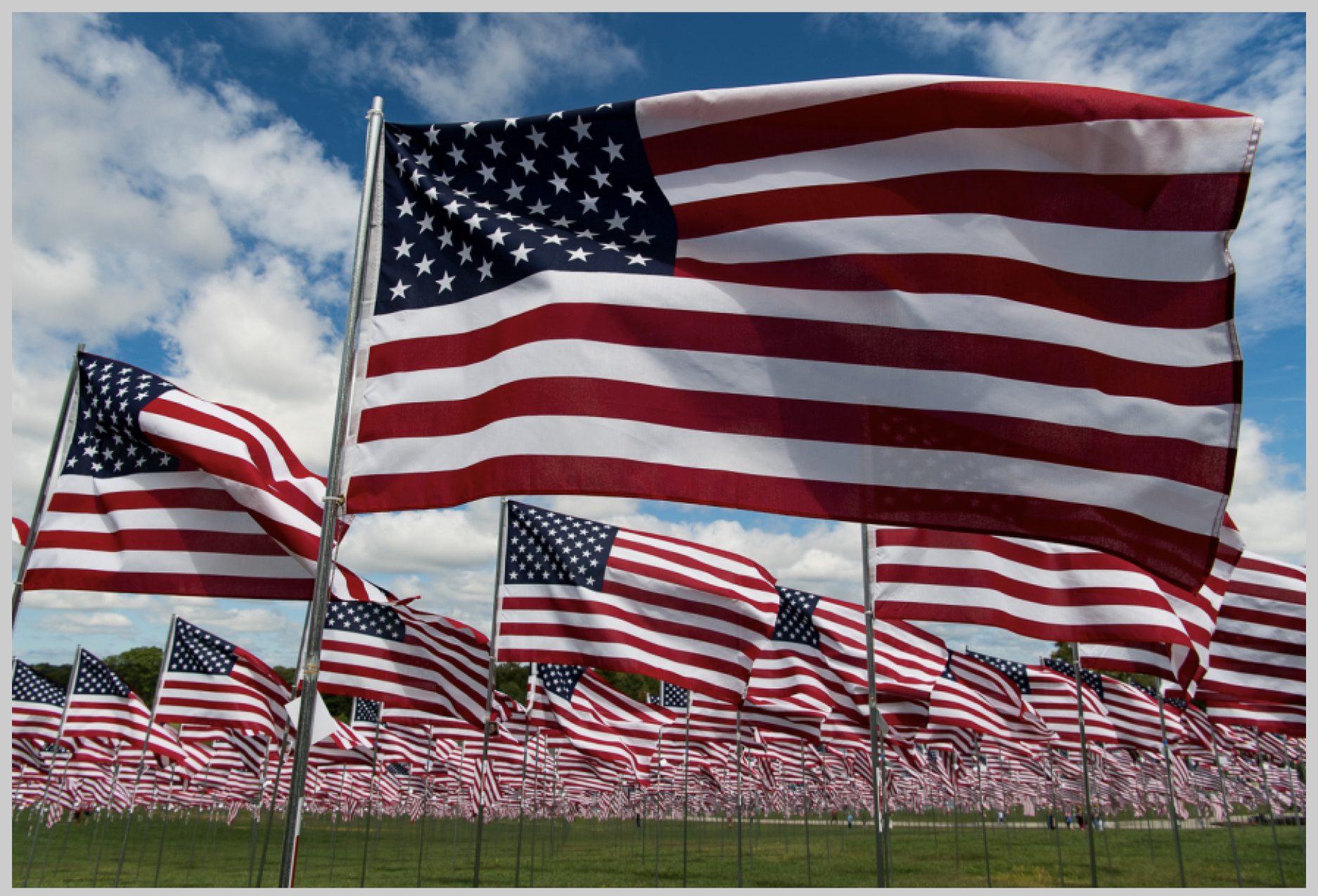 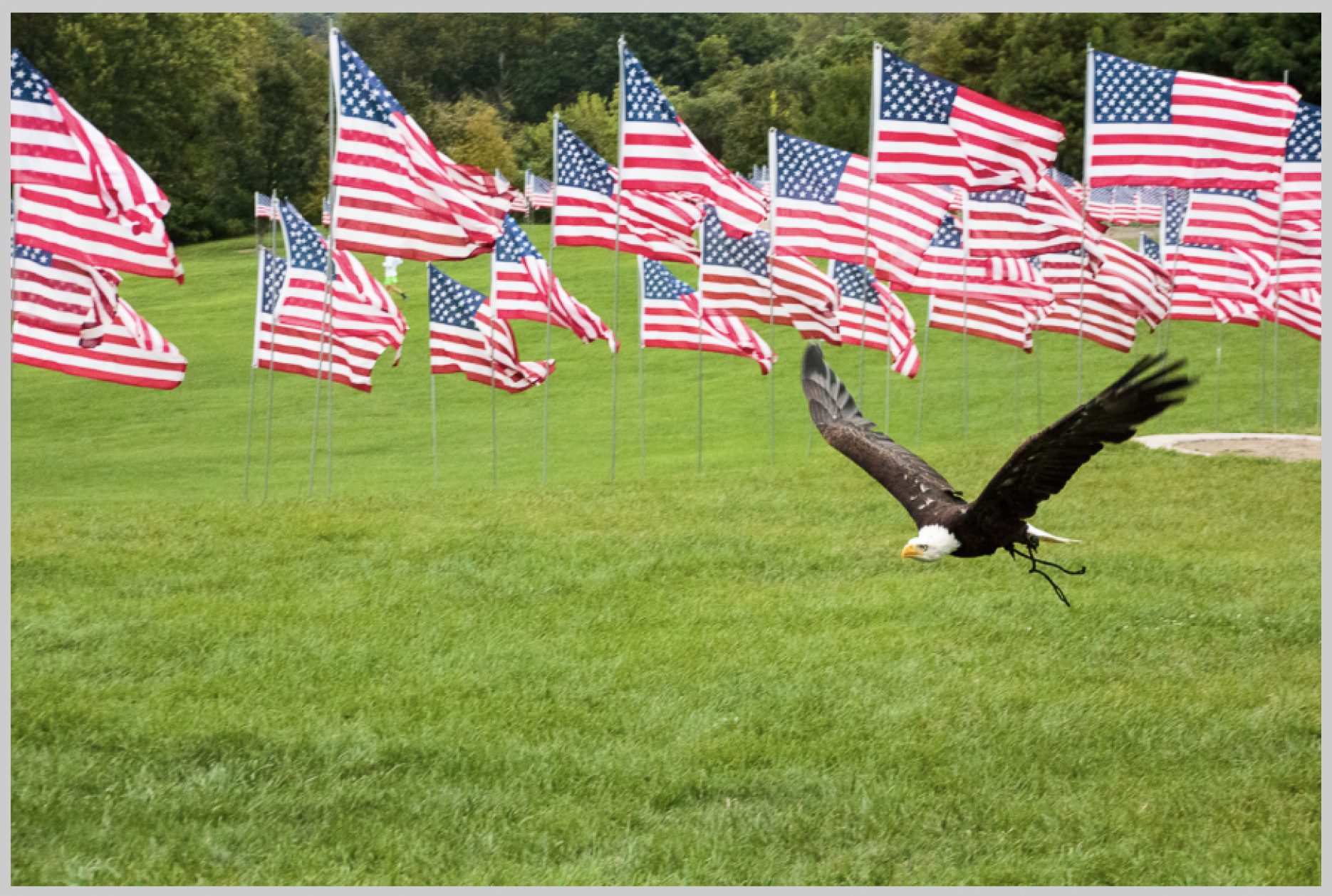 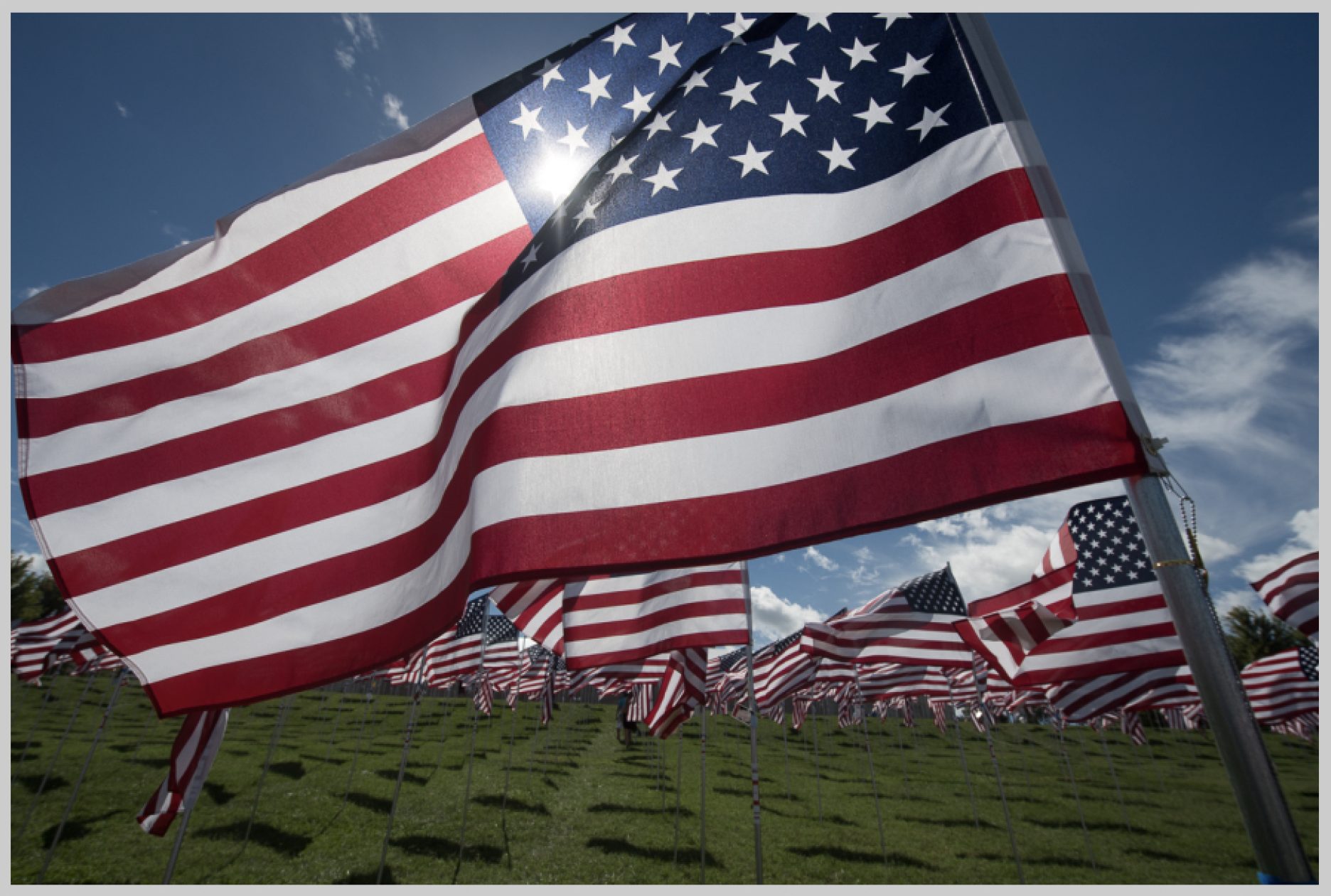 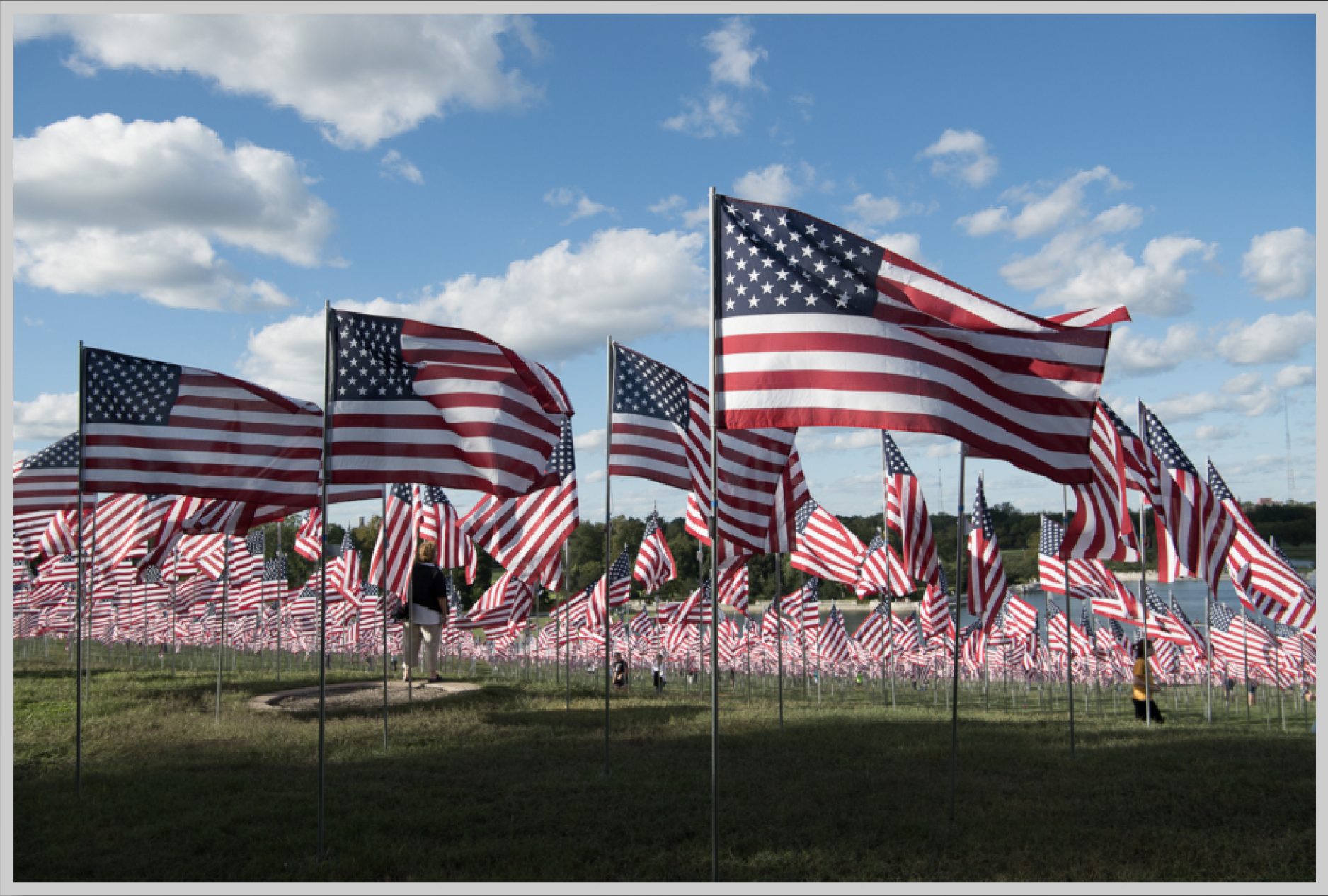 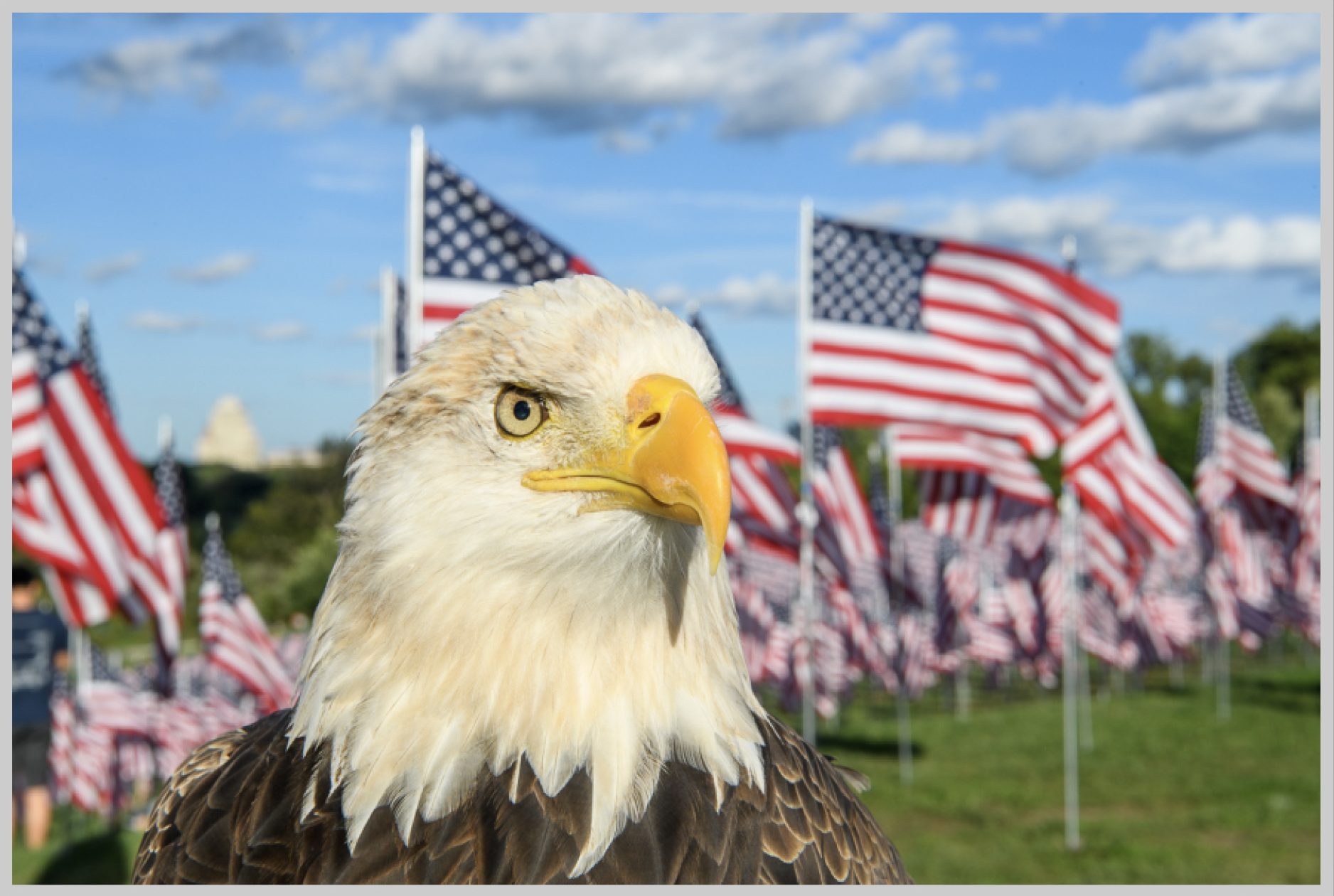