Leon’s Triathlon hosted the Military Triathlon National Championships in conjunction with its race from 1994-1996. The best triathletes from the Army, Navy, Air Force and Marine Corps came to represent their service for individual and team honors. Special mention to the 1995 race which served as the qualifier for the inaugural Military World Games held in Rome, Italy to commemorate the 50th Anniversary ending World War II. The gathering was the largest event held outside of the Olympic Games and brought together over 4000 athletes from 93 countries competing in 17 different sports.

This year, USA Triathlon has for the first time titled a Military and First Responder National Championship and Leon’s Triathlon will be the designated event for 2021. Special awards will be presented to the top three Active Duty and top three Veteran / Retired finishers. Athletes will start in their own age-groups or small / individual starts if required depending on race day protocol.

The Military Reunion was created as a way to bring together the original military participants along with other active duty, retired, and veterans to share in camaraderie and sport.

Consider following Leon’s Triathlon Military Reunion group page for information on the event, photos of previous years races and an easy way for participants to collaborate and reacquaint with former athletes. 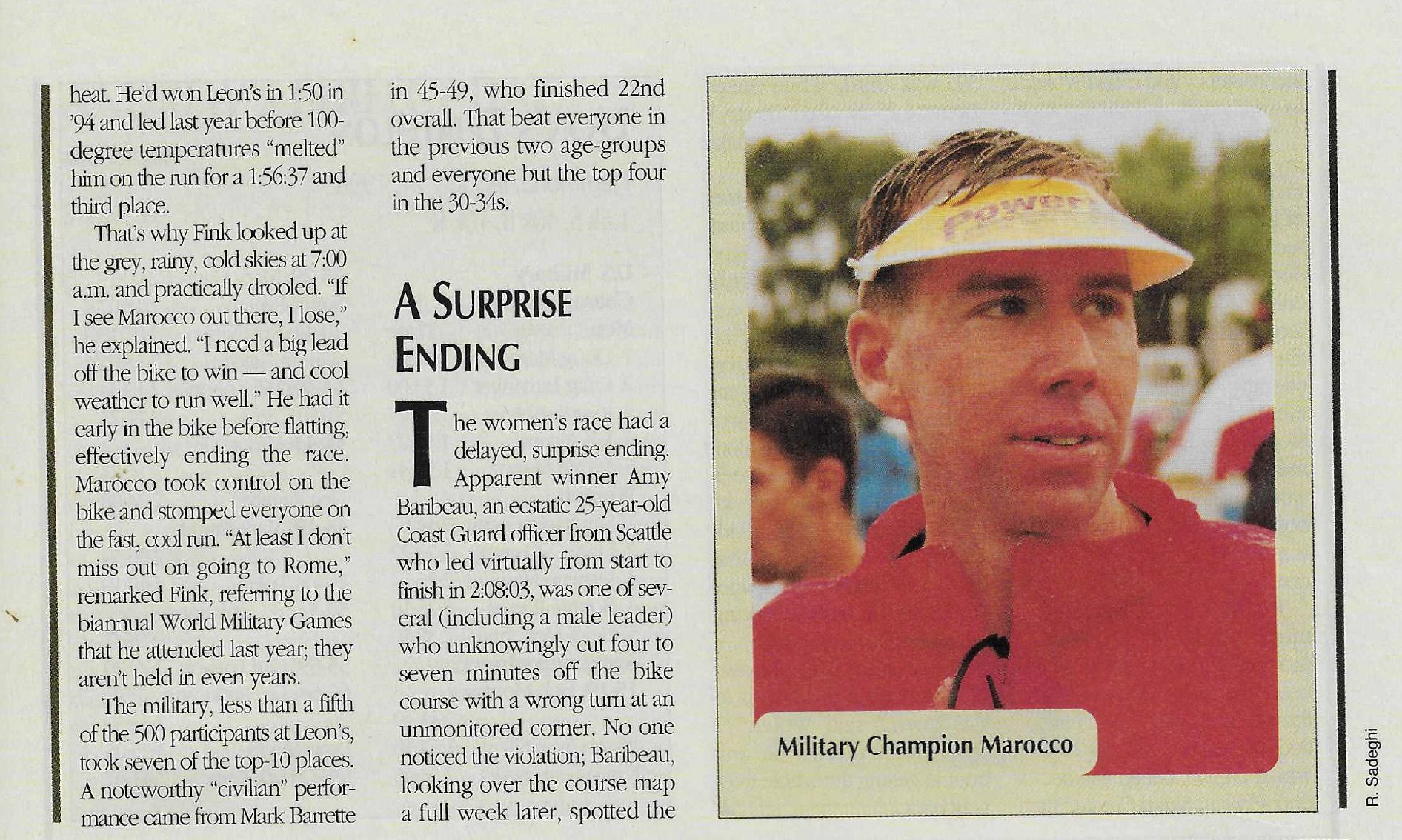 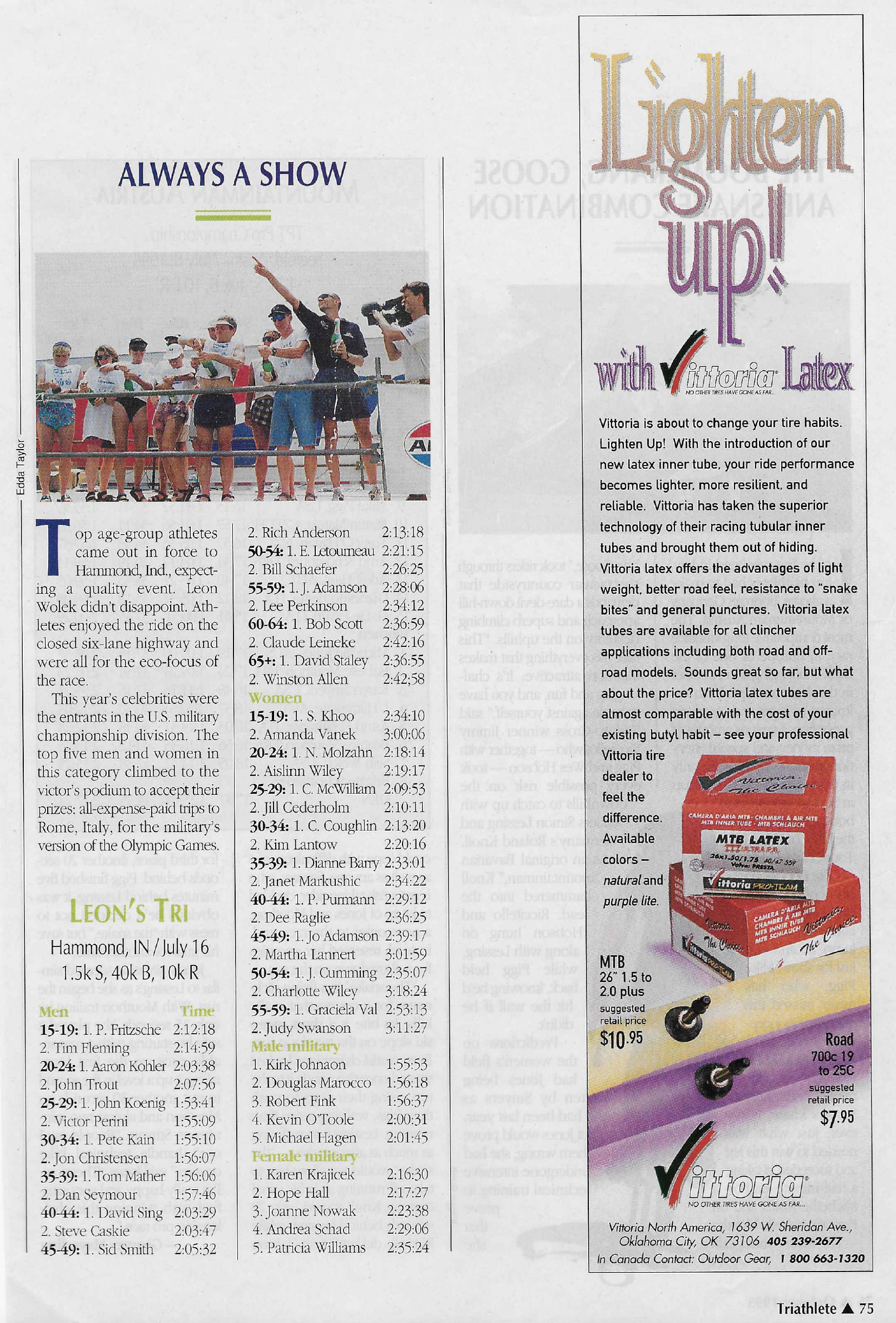